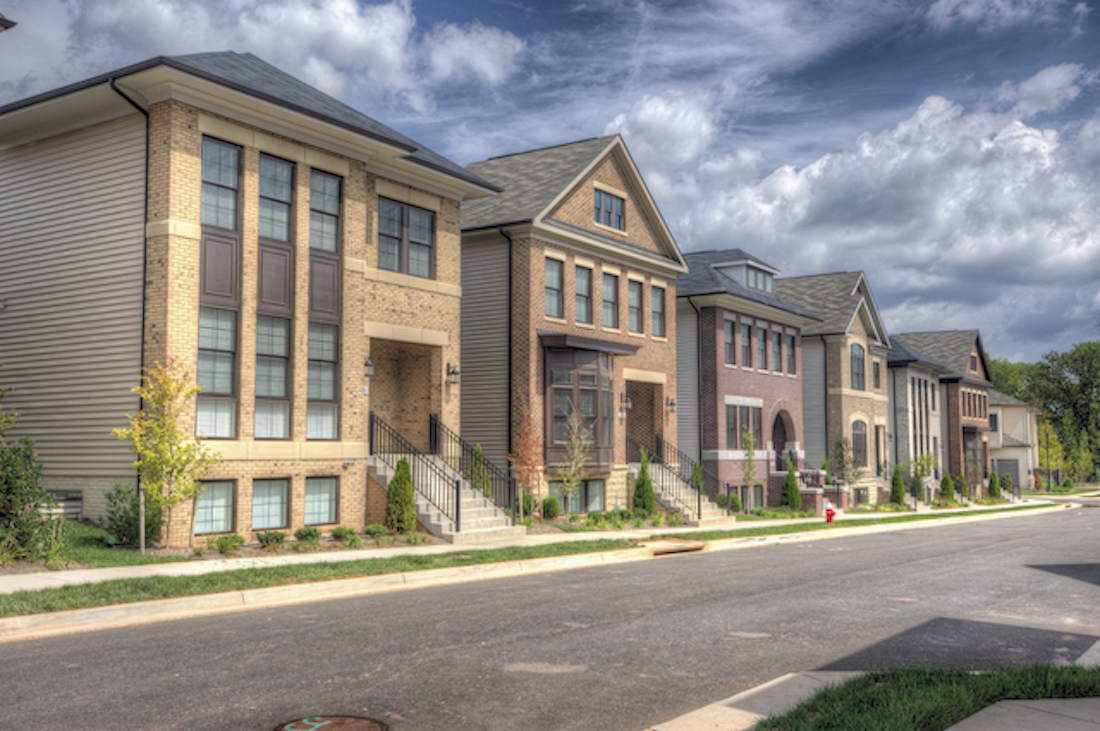 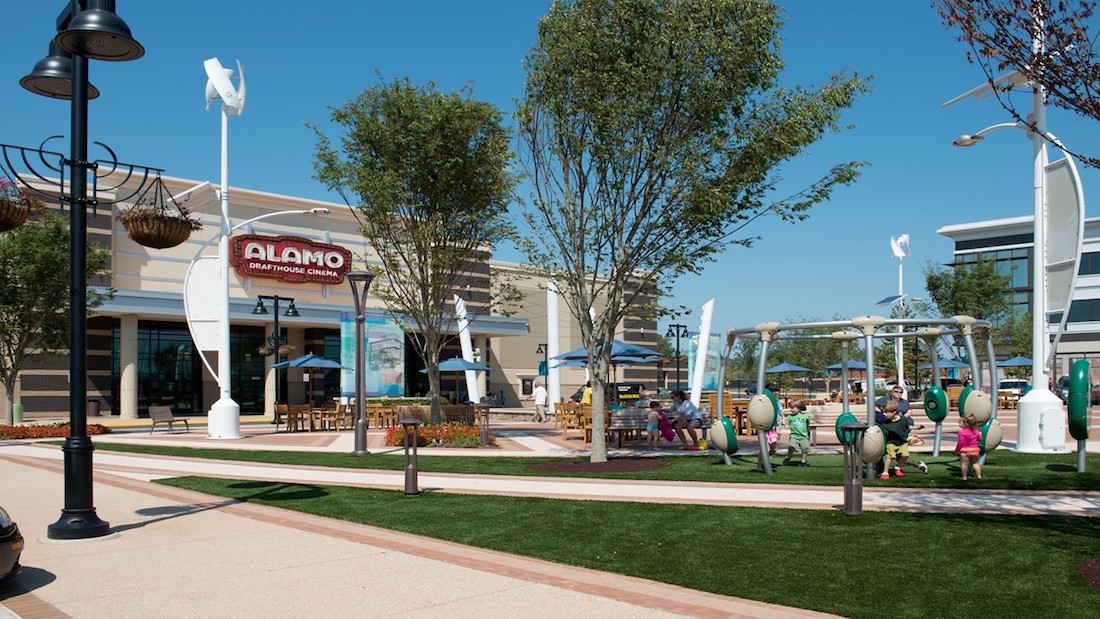 NASH entered into a joint venture in 2010 with Miller & Smith to develop and construct One Loudoun, a 358-acre mixed-use, master-planned community in Loudoun County, VA., approximately 25 miles west of downtown Washington D.C. and 3 miles from Washington Dulles International Airport.  Over the past decade, Loudoun County has been one of the fastest growing job markets in the country and regularly ranks first or second nationally in household income.

Since 2013, the community has been recognized as one of the top 50 selling master-planned communities, Community of the Year, and best Design & Architecture for its community Clubhouse amenity and home floor plans by NAIOP, NASHB and GALA.  One Loudoun is currently very active with 23 open restaurants featuring Bar Louie, Uncle Julio’s, Matchbox and Eddie Merlot's Steakhouse; an Alamo Drafthouse multiscreen theater; the Trader Joes's grocery store; and more than 40 open tenants in over 700,000 square feet of commercial, retail & entertainment space, including a 40,000 square foot Fitness Equation gym and new Barnes & Noble.

Encompassing industry leading urban planning elements, One Loudoun boasts exceptional walkability; it’s only a 5-minute walk from the residential areas to the downtown core and community amenities.  One Loudoun is now surrounded by over 1000 new homes, from 4 different leading home-builders, including the over 100 residences designed and built in a collaborative joint venture effort between Sekisui House and Miller & Smith.

Thank you! Your submission has been received!

Oops! Something went wrong while submitting the form

Thank you! Your submission has been received!

Oops! Something went wrong while submitting the form